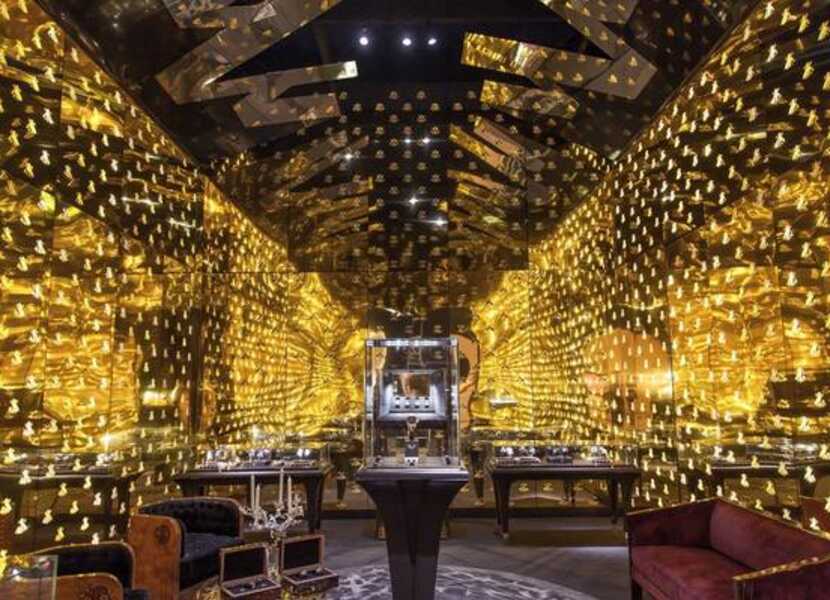 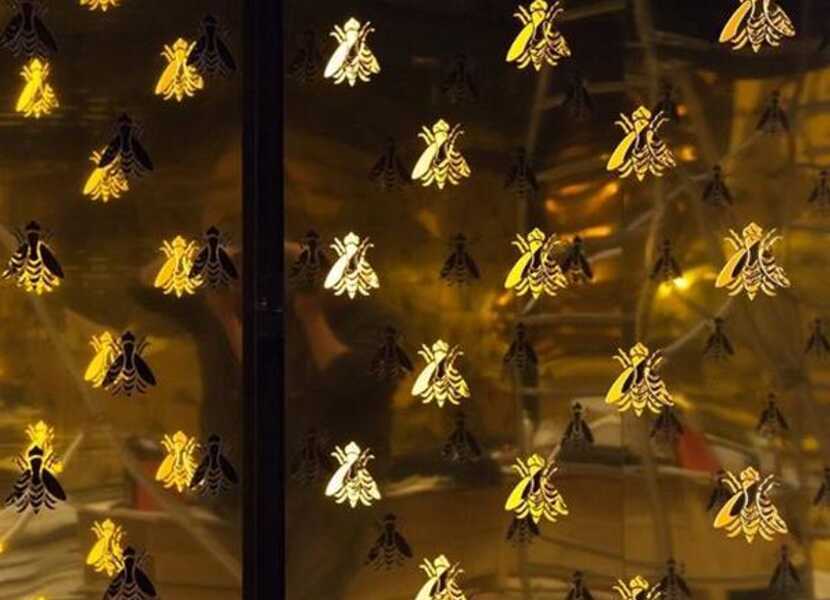 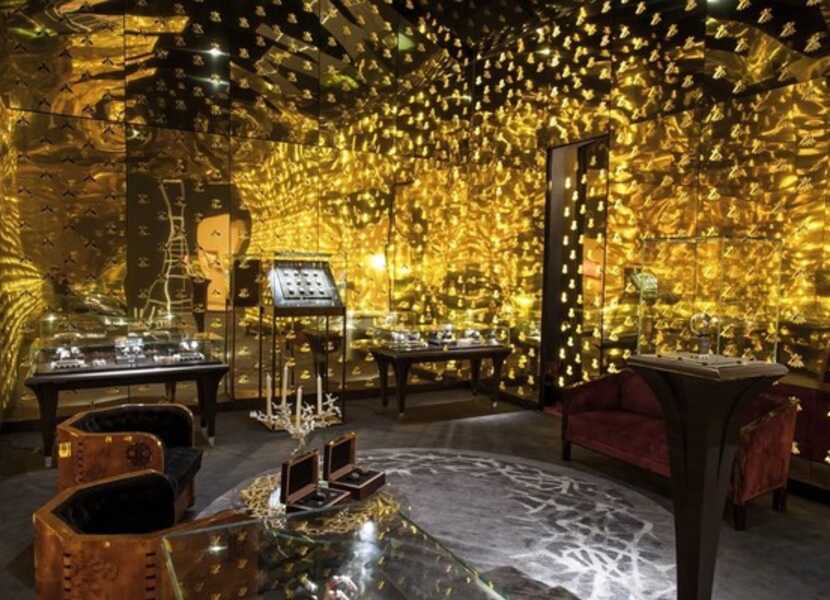 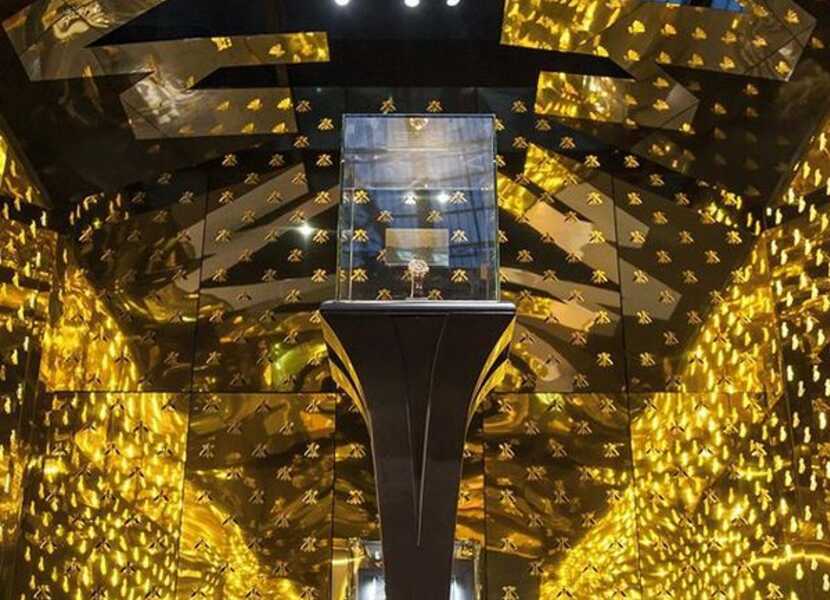 Jewelry in the bandoxaldecor beehive

The Biennale des Antiquaires was held in September at the Grand Palais in Paris.
For over half a century, this has been considered as the unforgettable event for art lovers all over the world.
The famous High-Horizon Watchmaker DEWITT has presented its watch collections inside a huge beehive made with "Bandoxal".
The honeycomb walls and suspended panels are covered with bees: symbols of the Empire, they were produced using BANDOXAL GRAND BRILLANT OR 134.
This scenography was created by Daniel Hourdé and implemented by Woytek Mazurek.
At the end of the Biennial, all sets have been dismantled and repacked to attend the future show that will be held in Geneva in January 2018 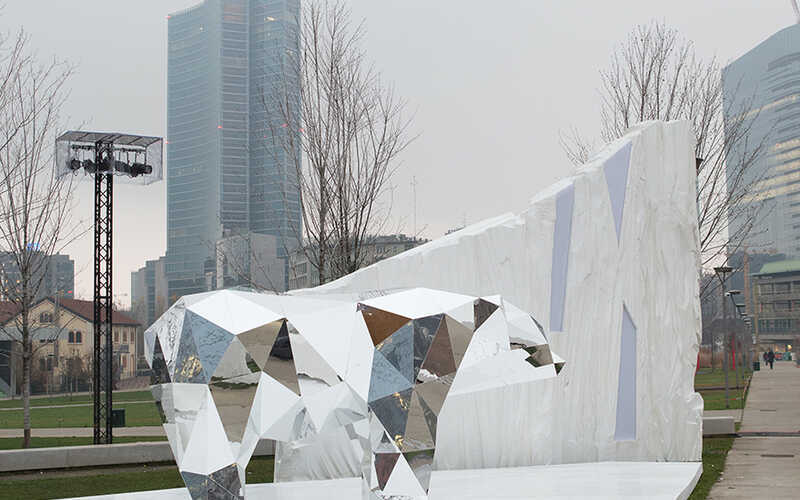 Polar bears in bandoxaldecor reflective aluminum are among the protagonists of the ILLUMINA installation by AADV Entertainment and Enel created in ... 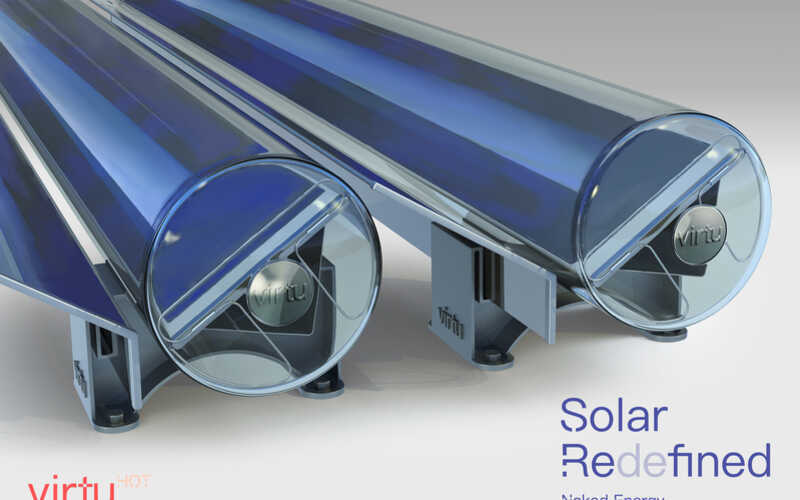 Virtu are the new solar collectors by Naked Energy with a unique vacuum tube design. Our TiNOX energy absorber surface contributes to the high perf...

HRC73A™ :The first highly sustainable pre-anodized aluminium surface for architecture in the world with a recycled content of more than 90%

The bandoxalPRO line is enriched with a new product born from the collaboration between Novelis and Almeco. The co-operation of the two R&D cen... 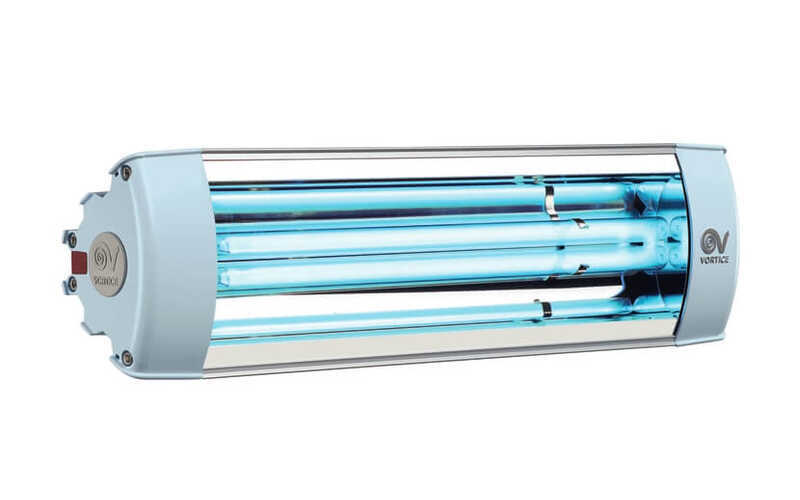 UVLOGIKA SYSTEM is an installation device designed by Vortice to irradiate UV-C ultraviolet light that eliminates up to 99% of bacteria, viruses a... 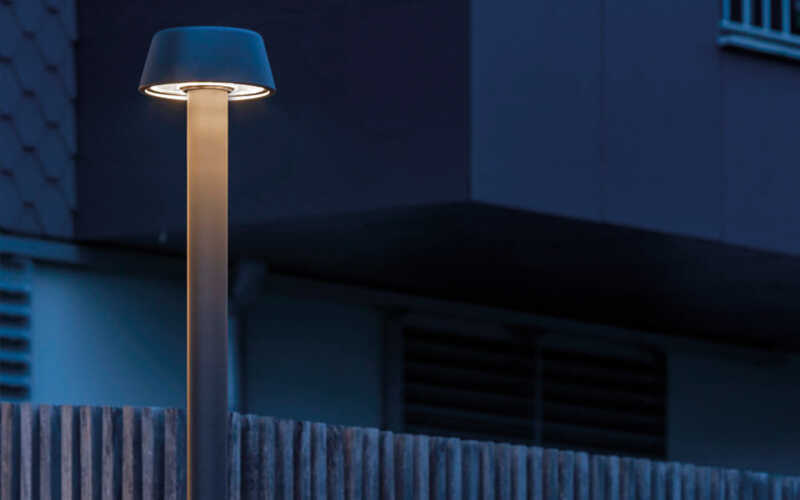 vega®form aluminum optics for FONT by Platek®, a perfect combination of design and luminous efficiency

“Essential volumes, vintage lines and timeless elegance are the main features of FONT, a family of outdoor posts and poles” designed by the archite... 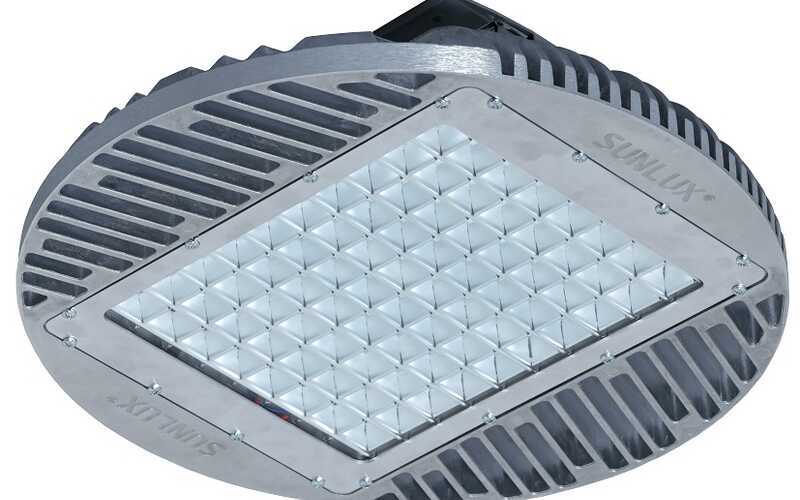 EFFY is a suspended industrial luminaire equipped with vega®LED98 aluminium optic developed by Almeco in collaboration with SUNLUX. The custom a... 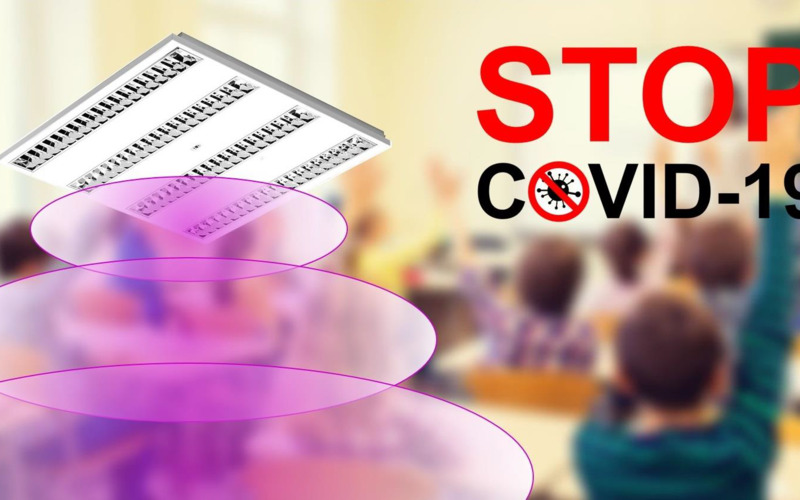 OPTIMO UV-C LEDIZ® by DIETAL is the first hybrid luminaire to fight against the Covis-19 equipped with vega®UV-C , the high-reflective aluminium su... 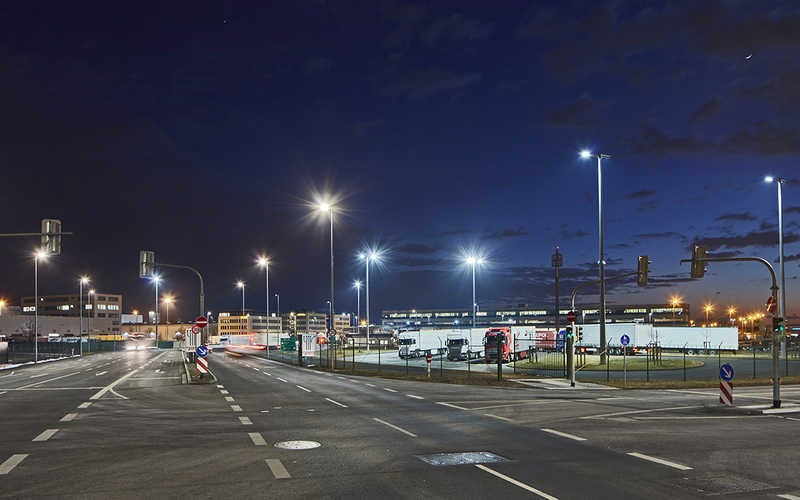 The lighting street optics developed and realized with the highly reflectance vega98 surfaces are the heart of Kreos, the luminaire designed by PIL... 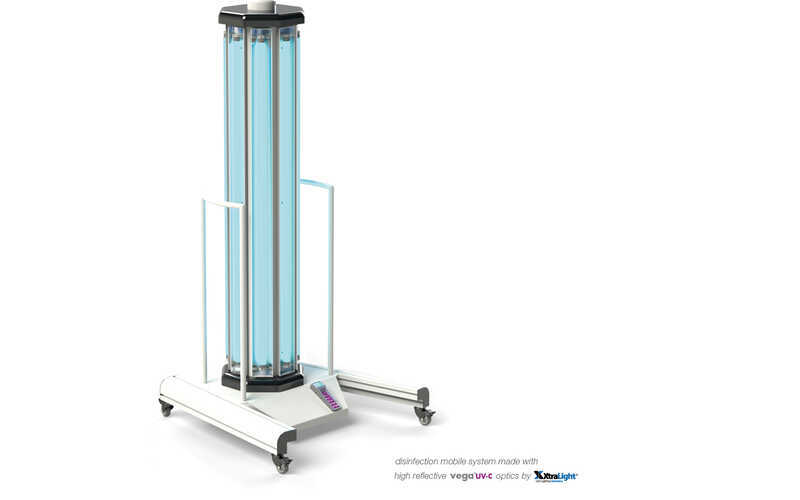 vega®UV-C is the high-reflective aluminium surface designed specifically by Almeco to accelerate the sanitizing power of UV rays Why vega®UV-C? ... 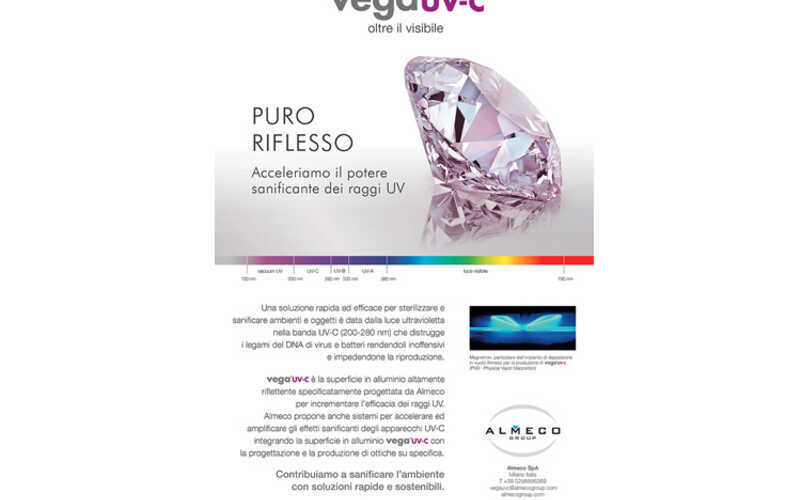 Ultraviolet light is a quick and effective solution to sterilize and sanitize environments and objects. The UV-C band (200-280 nm) destroys the DNA...

Ultraviolet light, especially in the UV-C band, offers a quick and effective solution to sterilize and sanitize objects and spaces. Equipment usin...
Show all